Will the Stones replace Charlie Watts the way the Who replaced Keith Moon, or will they finally call it a career?

Written by Cedric Lucas on September 5, 2021

I’m thinking Keith will never want to retire and probably get his drummer on his solo records, Steve Jordan to replace Charlie. They did it with Bill Wyman and Brian Jones.

Was the Rolling Stones drummer Charlie Watts the best in drums?

Steve is a terrific drummer and session musician who has been with Richards a long time and he’s on the next tour with them anyway after Charlie bowed out before passing away. He can drum solidly and in the groove like Charlie and can also let go with some intricate tasty drumming.

As long as Mick and Keith are alive, I feel they will keep touring. But, who knows. If Mick wants to bow out, Keith would maybe tour with his own band because the legendary Keith Richards is still a major draw.

The Rolling Stones Reissuing Tattoo You for 40th Anniversary

Charlie, the true gentleman of the drumming world will be missed terribly. My heart goes out to his life long partner and wife Shirley and daughter Seraphina.

So long to the Wembley Whammer, Charlie Watts. 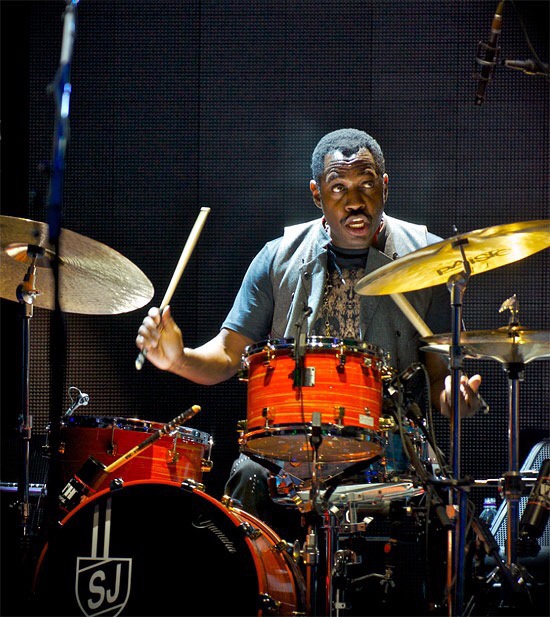 Was the Rolling Stones drummer Charlie Watts the best in drums?