What is one of the most unnecessary albums ever released?

Emerson Lake and Palmer’s (ELP) Love Beach, released in 1978, is the album Keith Emerson said is “an embarrassment against everything I’ve worked for.” Yet, it exists.

During most of the 1970s, ELP was a paragon of daring, forward-leaning progressive rock. Conceptually and musically, the album was a high dive by the band into a two-inch deep pool of mediocrity. The band dissolved a year after Love Beach was released.

I had assumed for years the album’s cover photo of the band bearing their paunchy torsos through their vividly hued silk shirts on a beach at sunset was an unfortunate decision made by Atlantic Records executives who forced them to make the album due to contractual obligations. However, according to Palmer, the portrait on the beach was the band’s doing.

ELP dared to be dull on Love Beach, and it hastened their implosion. 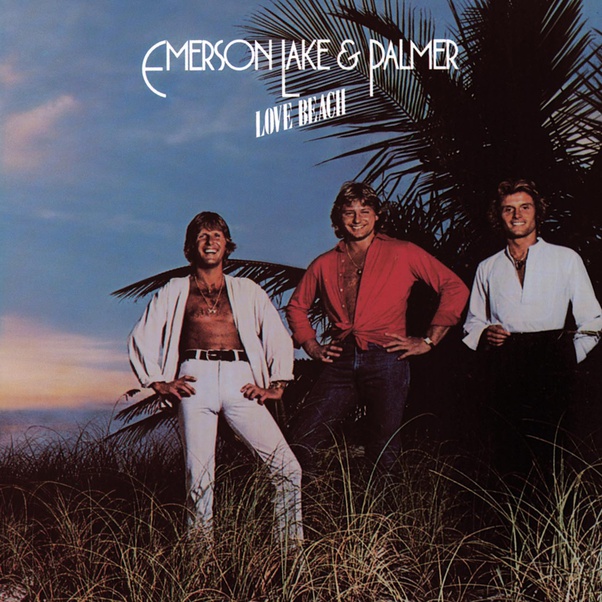 Iconic Duos Reunited: Santana & Rob Thomas, and Other Hit Collaborators Who Tried to Recapture the Magic