Which band has had the greater impact and influence, Deep Purple or Black Sabbath?

Black Sabbath has had a bigger impact and influence than Deep Purple. I’ve come across so many musicians whose biggest influence is Black Sabbath that I couldn’t begin to name them all. It would be hard to overestimate Black Sabbath’s impact. Come to think of it, I don’t recall ever reading something about Black Sabbath having a big influence and thinking: Oh come on, they didn’t have that big of an influence! 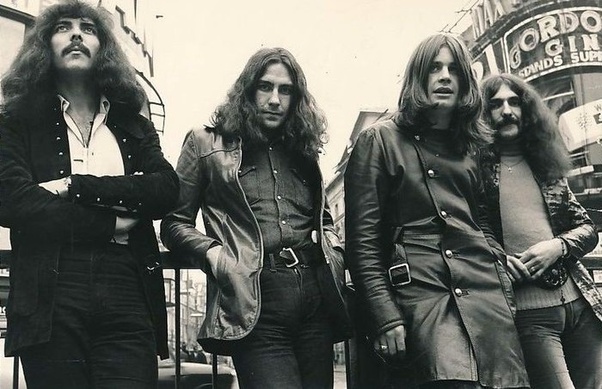 That’s pretty impressive now that I really think about: If I’ve ever heard someone overstate Black Sabbath’s influence, I don’t know when it was. 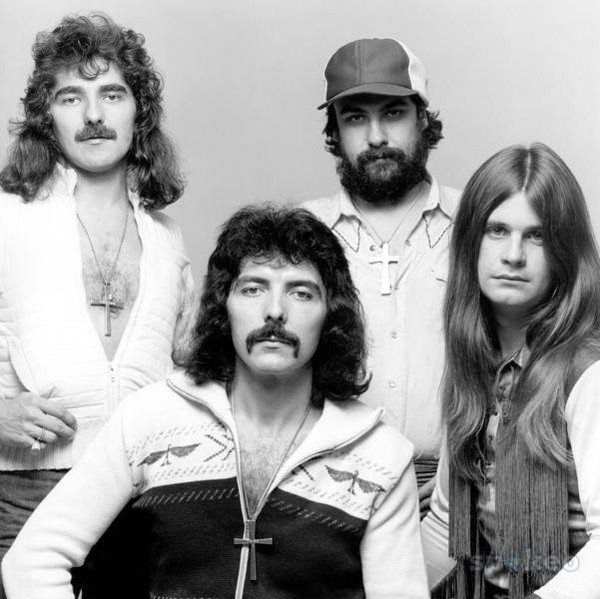 Black Sabbath’s sound is very, very riff based. Tony Iommi might be the most legendary writers of heavy riffs there has ever been. That their music is so riff based and that the riffs are in the heavy metal style they are was the point where a certain type of music took a departure from hard rock. It came to be known as heavy metal.

Why does 80s music sound so fresh and enthusiastic compared to the music of today?

Black Sabbath are considered the godfathers of heavy metal. Led Zeppelin was an amazing hard rock band. Deep Purple was another. They weren’t heavy metal bands though and neither of them claimed otherwise.

Lyrics are a big part of what helps set heavy metal part from other types of rock and lyrically, I see Black Sabbath as ground breakers and as influencers on a far, far higher level than Deep Purple was lyrically. 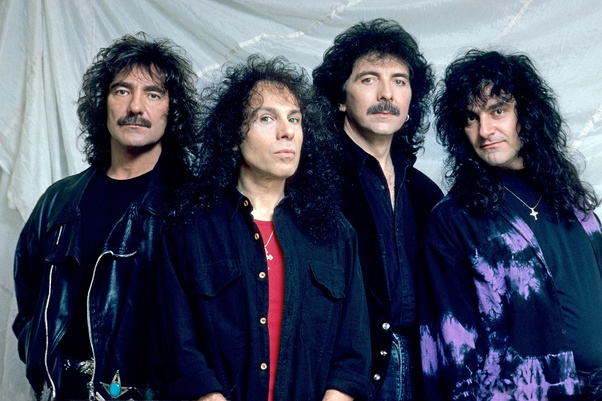 Here are some lyrics from Megalomania that show just how different Black Sabbath’s lyrics were from typical rock and roll lyrics:

Obsessed with fantasy, possessed with my schemes
I mixed reality with pseudo-god dreams
The ghost of violence was something I seen
I sold my soul to be the human obscene

Black Sabbath is the single most influential, impactful band in the history of heavy metal. They’ve influenced bands from Judas Priest to Slayer to Korn. Deep Purple was certainly impactful and influential, but compared to Black Sabbath? It’s no contest.

Who encouraged the Beatles to wear matching suits and have matching haircuts?

What did Pink Floyd mean by ‘Another Brick in the Wall’?