Who played that awesome riff on Michael Jackson’s “Beat It”, & how did that collaboration happen?

From what I’ve been told, it was played by Eddie Van Halen on the original recording. 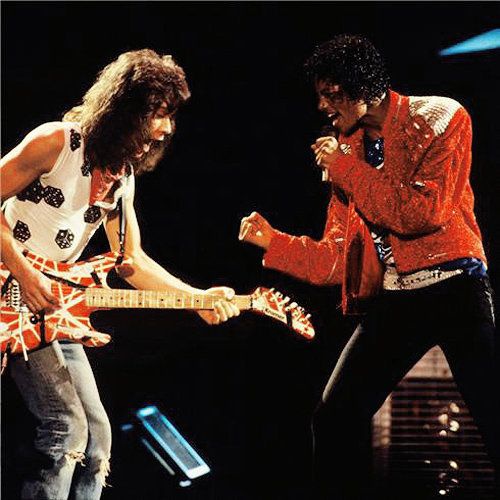 The producer of Thriller at that time, Quincy Jones Initially contacted Van Halen regarding the guitar solo part. He thought it was a prank call at first but then learns that the call was legitimate. Originally, Eddie was willing to do it as a favor or free of charge, I don’t know if it was changed later or not.

Who is an amazing guitarist that is underappreciated or unknown?

Many other guitarists filled in the guitar solo position on MJ’s live performance including Slash. 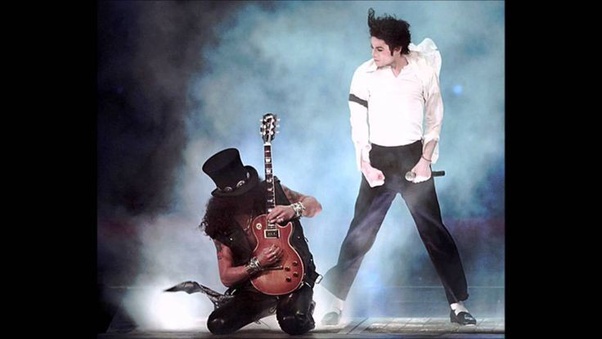 What are some facts about Black Sabbath that even the most hard-core Sabbath fans may not know?
Tagged as Authors

Which musician in a rock band do you feel is better than his/her more celebrated predecessor/successor?