What impedes a musician’s success more than the lack of audience exposure?

Exposure is critical. You’re not gonna have fans if nobody knows who you are! That’s just common sense. People have to hear you to like you. If you don’t get heard, you don’t get liked and you have no success.

What would impede a musician’s success more than a lack of exposure? Nothing! Exposure rules. We’re operating on the premise that this musician has ability because without ability then you don’t have a musician worth talking about. If you take a musician with great ability, as long as he’s getting exposure and he’s got the drive to be a professional musician, the only thing that can stop him is himself.

Some musicians are their own worst enemies. If you’re like that, then that’s damn near as bad as not getting exposure. You can have the talent, the exposure, the best people to work with, but if you add drugs to that equation, that can ruin everything.

It’s been said that there is nothing in nature that behaves so consistently and rigidly as a human being in pursuit of self-annihilation. 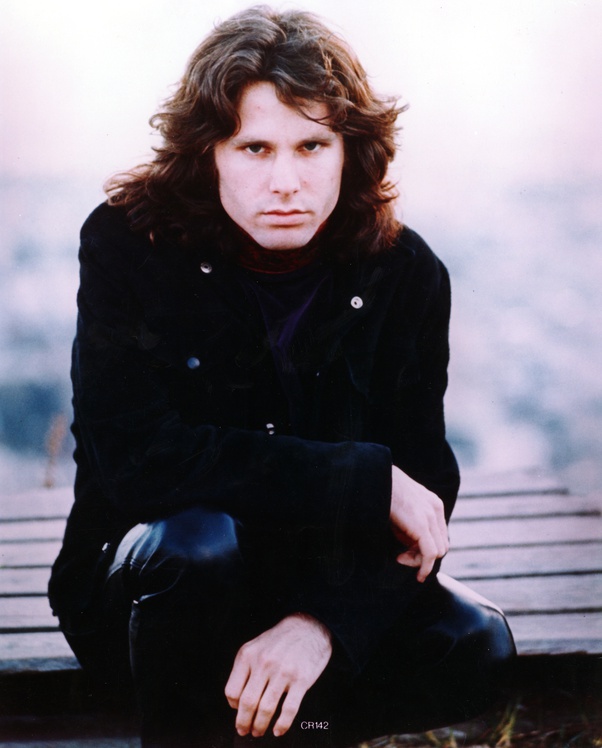 Jim Morrison had all the talent, the ability, the exposure, the songs, but he was his own worst enemy. Only he could have put such a sudden, violent halt to his own success. He was a human being in search of self-annihilation.

Kurt Cobain is another rock legend who also died at 27 years old. 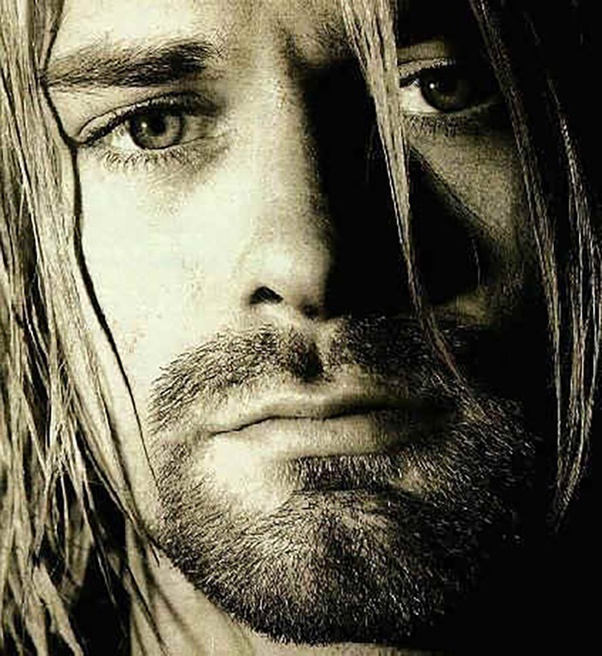 Kurt Cobain did everything humanly possible to self-destruct, from acting immaturely, to shooting heroin, to ultimately, shooting himself.

Kurt Cobain was a man who got too much, too soon and handled it about as poorly as possible.

Nevermind wasn’t Nirvana’s debut album. Bleach was. Had Nirvana’s level of success remained at about what it was in the time in between the release of Bleach and the release of Nevermind, he might still be alive today. He would have had to have gotten serious about dealing with his heroin addiction. That’s for sure, but at least he wouldn’t have had the psychological problems he did as a result of massive exposure that he never anticipated. He wouldn’t have had that almost complete loss of his privacy. 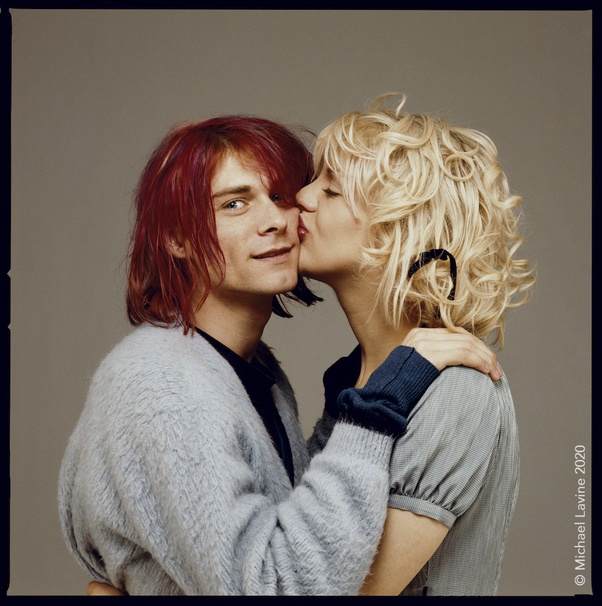 Jim Morrison and Kurt Cobain are two examples of guys who seemed bound and determined to self-destruct, but sometimes it isn’t quite so deliberate. Sometimes people just get careless. I think that’s what happened with Jimi Hendrix: 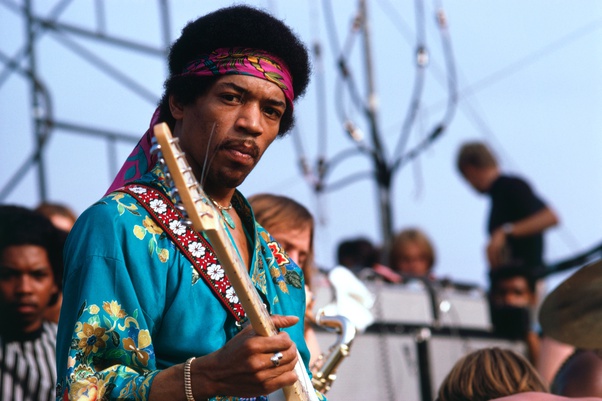 Jimi Hendrix was another member of the 27 club but he was quite different from Jim Morrison and Kurt Cobain. I think Jimi dug being a rock star. He just got careless.

Jimi Hendrix was a man of inordinate talent. You combine his level of ability with his level stage presence and you have a star at the highest level. He wasn’t an alcoholic like Morrison. He didn’t feel like he didn’t deserve to be a star like Cobain or have the problematic marriage or the heroin addiction Cobain did. Jimi Hendrix was not chasing death. It just happened to find him.

Hendrix truly worked to be the best guitarist he could possibly be. They said he would even sleep with the guitar in his bed. That was probably the result of falling asleep while playing, but he practiced every spare moment he got.

JImi earned his stardom! His success wasn’t a fluke. It wasn’t a brilliant marketing campaign. It wasn’t one song that just got hugely successful. Jimi Hendrix climbed every damn rung of the ladder towards fame. He paid his dues, working in bands like The Isley Bothers and Little Richard’s touring band.. He was no overnight success.

He earned it and he was having a good time. He just needed some more competent people looking out for him. 27 years old is a young age to have that much pressure on you and for people to have those kinds of expectations of you. JImi got careless and when he did, there wasn’t that older, more responsible person right there watching him. 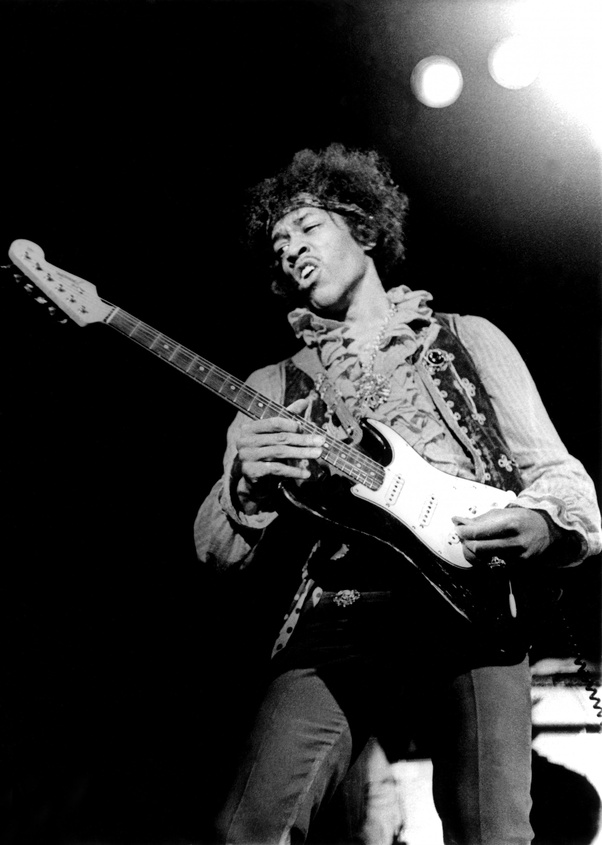 Jimi Hendrix was a humble man who never bragged about being the greatest guitarist on Earth even though the general consensus was that that is exactly what he was. There’s no telling what he might have gone on to achieve, had he lived.

Which musician in a rock band do you feel is better than his/her more celebrated predecessor/successor?

Most Popular & Trending Celebrities of 2021