Did John Lennon have a monkey (everyone has something to hide except me and my monkey)?

He did in fact. It’s a term the beat generation used for a heroin addiction. As in I’ve got a monkey on my back.

John’s exi (artists) friends from Germany and later New York would have known the phrase as would have John and contrary to what many fans invariably believe….

He said himself that he makes things up and says things just to get people to try and decipher some deeper meaning when in fact they are just songs.

It’s John for pity’s sake his truth on Monday may be completely different by Wednesday and change again for the weekend! That’s the true truth of John Lennon, you can never think you can read him. He’s just that contrary.

I’d guess he has quite the laugh that people try to presume to know what his lyrics meant when half the time he didn’t know himself. And that we continue to do so half a century after they were written😎🎶🎼🎶 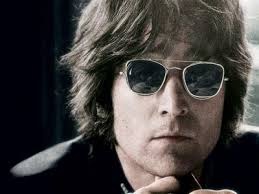