How did the Beatles write their songs? 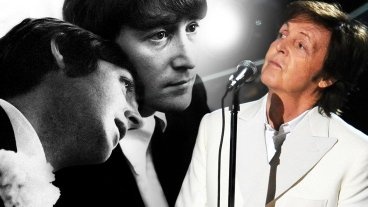 Sir Paul McCartney revealed to BBC how he and John Lennon wrote songs:

“There’s a million ways to write but the way I always used to write songs with John would be across from each other.

“Either in a hotel bedroom on the twin beds, with an acoustic guitar and we’re just looking at each other.

“The nice thing for me is seeing John there, him being right handed, me being left handed, it felt to me like I was looking in a mirror.

“Now, I don’t try and escape it. I just know there’s no way I can find someone who’s going to write better stuff with me than those I wrote with John.”

And more recently, last month, on July 26, 2018, Sir Paul revealed to Jarvis Cocker in a Facebook live interview, a test that John and he used to determine if they had good songs.

He said they didn’t even write or record the songs they composed at night:

“John and me would frequently forget songs we came up with at night, but those ideas would always come back in the morning.

“We had to write songs you could remember.

“If we can’t remember it, how can we expect other people to?”

Obviously, this song writing test worked: millions of people remember the songs John Lennon and Paul McCartney did decide to actually write down and record. 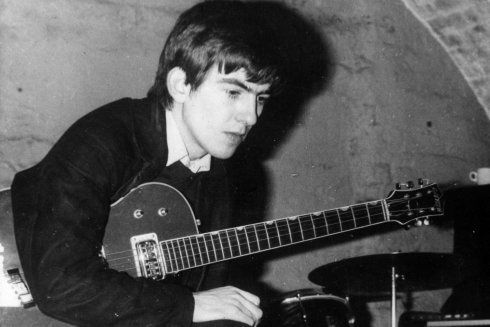 While George Harrison was the solo guy when it came to song writing.

While Paul and John had each other to work with – which was more of a competition than a collaboration as they would always try to outdo each other, according to record producer George Martin, George Harrison had to write on his own.

George, who felt he had to write songs in order to be really part of the Beatles, wrote his first song in a hotel in Bournemouth, England, in the summer of ’63. He wrote in his book ‘I, Me, Mine’ (1980):

“I don’t think it’s a particularly good song, it might not even be a song at all but at least it showed me that all I needed to do was to keep on writing and then eventually I would write something good.”

He continued to write on his own and eventually did write “something” good.

Tyler, the Creator’s Call Me if You Get Lost Hits Billboard No. 1