By Walter Campisano: –
My pick is “You Shook Me All Night Long” by AC/DC. What are some others? 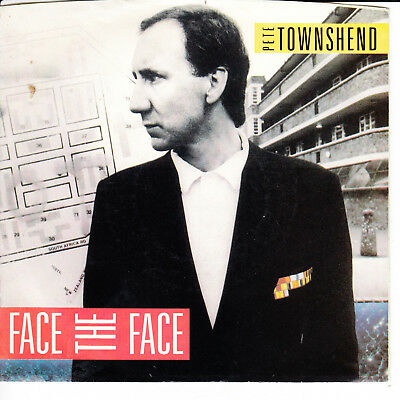 A poppy, jazzy rock, almost swing like song that seems to build and build and you expect a super, big finish..

But the instruments simply go like, “Dahn nah dun-dun” and it goes silent.

How big were The Who?

It was Townsend’s 2nd and only other solo hit in the States. 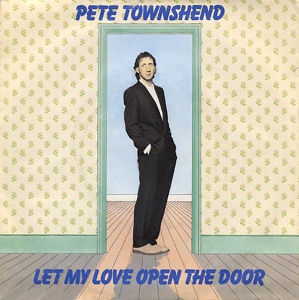 What is something that needs to be said about Jimi Hendrix?