What is something that needs to be said about Jimi Hendrix?

One big thing about Jimi Hendrix…He never actually felt like a great musician, never really owned up to it too much. He could own up to it at times, but only if he was really comfortable with saying so.

Kind of a lot like Randy Meisner, the original bassist for Eagles. The dude could sing, and play like a pure form of a god, and never owned up to it…but that was before he had to sing “Take It To The Limit” one times too many on the ‘Hotel California’ tour. 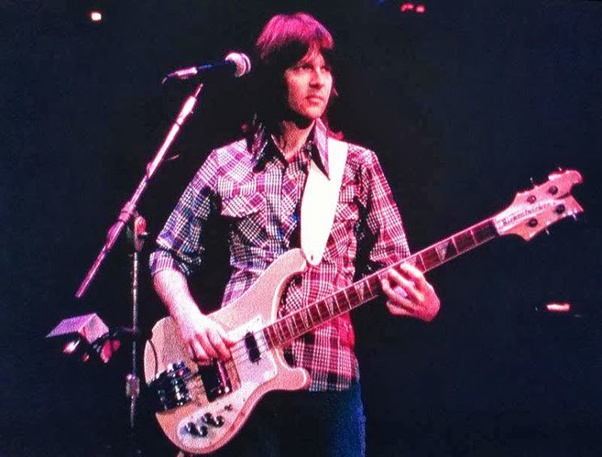 Hendrix, within the last year and 1/2 of his life left, met a guitarist that Hendrix said was even better than him. This meant, that,

Quite a huge step for him.

The guitarist that I am talking about, though, …out of the Windy City, it’s Terry Kath. From the rock band of horns known as Chicago. 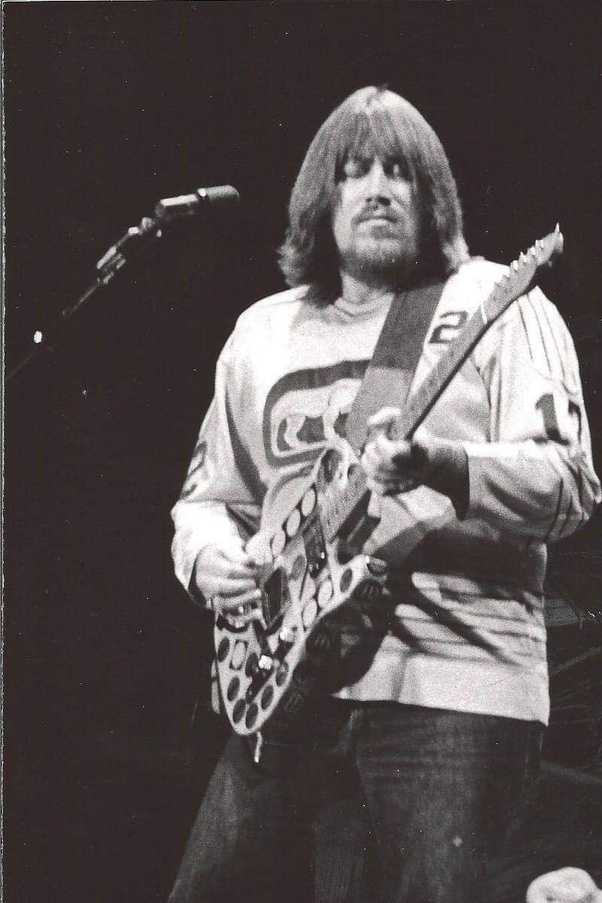 You probably know Chicago. Wether from the 1980s period with Peter Cetera and Jason Scheff on vocals. Or the 1969/1970s era with Kath, Cetera and Robert Lamm on vocals.

What had happened was that in 1969, a bit after the release of Chicago’s debut album, The Chicago Transit Authority, they were playing an opening act at Whiskey A Go-Go.

Unbeknownst to any members of Chicago, Jimi Hendrix just happened to have the night off and wanted to watch some of the newest acts in the music industry.

So, as the band was about to go on stage, Terry Kath noticed a person standing in their way. That person was Jimi Hendrix. The rest of the band shortly noticed Jimi Hendrix wanting to talk to them.

“…Shit! You guys have a horns section that sounds like one set of lungs…and a guitar player that’s better than me.”

At first, nobody knew how to react. But, they didn’t need to. Hendrix spoke for them.

You would have an IQ lower than 1 if you refused to tour with Jimi Hendrix!

In September, 1970, when Jimi Hendrix was declared dead, it was found that he owned both of Chicago’s albums released as of then. One song on the first was really scratched up from being played so much. It was called “Free Form Guitar”. 6 minutes of Terry Kath going wild on his American Standard Fender Telecaster.

Terry Kath, without Hendrix now, felt empty. So he made a tribute song to the confidence booster of his life. It was called “Oh, Thank You Great Spirit”.

But, as George Harrison once said, all things must indeed, pass. Terry Kath had slowly declined in health mentally and physically. His last piece with Chicago was called “Takin’ It On Uptown”. A song Jimi would’ve probably liked

A few months after the release of the album, while the story has been fumbled with a bunch of times, Terry Kath was at home with one of the roadies and he either played “Russian” with one of his guns or something else.

Either way, Terry Kath. Was. Dead. 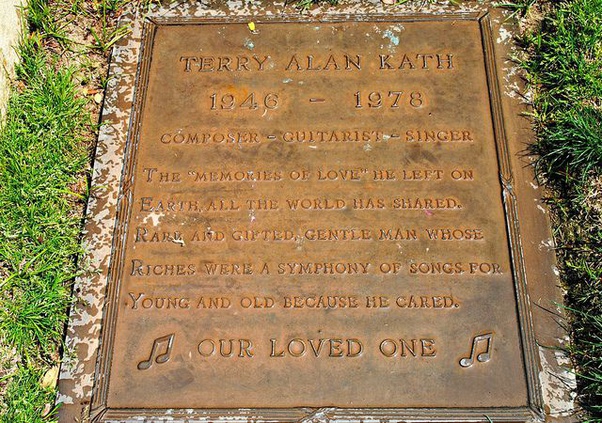 This sent Chicago down a road of disasters, new band members, commercial sound, new record label, and now, in 2021 with only 3 original members left. Robert Lamm, the keyboardist, James Pankow, the trombonist, and Lee Loughnane, the trumpeter. Everyone else in the band joined after the 1990s. 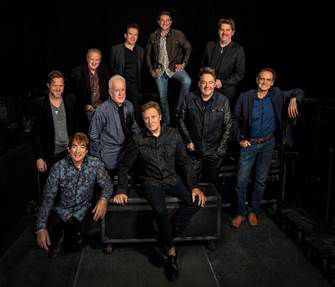 But, back to Hendrix, he brought a band on its feet. You notice how after Hendrix was gone, Terry Kath declined in health, which caused Chicago to decline musically.