Was The Doors’ Jim Morrison considered as the American answer to Syd Barret?

Jim Morrison was far more prolific than Syd Barrett. While Barrett lost his mental stability to LSD Morrison most likely died of an accidental heroin overdose, believing that the white powder his girlfriend had left on a mirror was cocaine.

The story of the genius whose career was derailed by a combination of drugs and madny became a 1960’s cliché. However, there is one musician who could be the American counterpart to Syd Barrett. 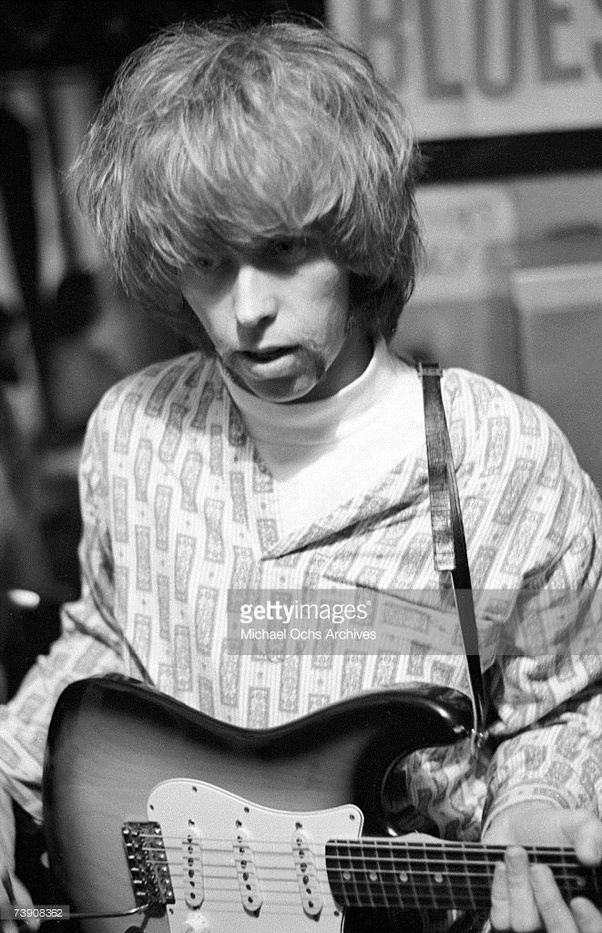 In 1967 there was no brighter light in the San Francisco scene than Skip Spence. He had just left (fired) his position as drummer for Jefferson Airplane to form Moby Grape. However, Jefferson Airplane released the Spence penned “My Best Friend” as the first single from their breakthrough album Surrealistic Pillow.

Moby Grape was signed to Columbia records. The label, however, mismanaged the band, releasing five singles simultaneously from their debut album. This left radio stations with little guidance as to which song they should play. The album was critically acclaimed and a moderate commercial success.

After a second album that flopped Moby Grape travelled to New York to begin work on their third album. During this time Spence had a drug induced breakdown and was confined to Bellevue Hospital. After being released from Bellevue Spence travelled to Nashville by motorcycle to record his classic Oar.

After recording Oar Spence’s drug and mental health issues took their toll. He spent the remainder of his life in and out of treatment centres. He was often homeless. Spence died of lung cancer in 1999 at the age of 53.

When you bend a string on a guitar, how many semitones generally is the pitch varying?

Techno Legend DJ Minx On The Homophobia She Experienced in Detroit & Coming Out As Gay: ‘I Was Stressed The Hell Out’