You do realise that most models of electric guitar were designed for the purpose of playing rock music?

The models least suited to rock are hollow-body arch-top guitars, because they tend to produce uncontrollable feedback even at moderate volumes, but even then, people still use them to play rock, because they can: 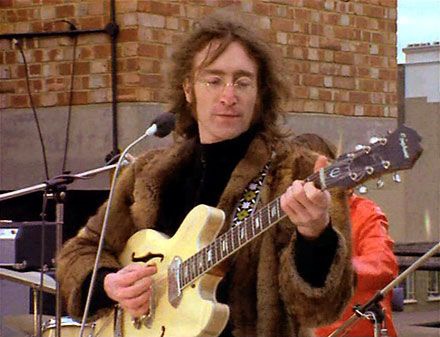 That’s John Lennon with his trusty Epiphone Casino, a hollow-body arch-top electric that has the distinction of being the only model of guitar that all three guitarists in the Beatles owned and used. Very fine guitars, too. One of the very few guitars I’d like to own.

This, however, would be inappropriate: 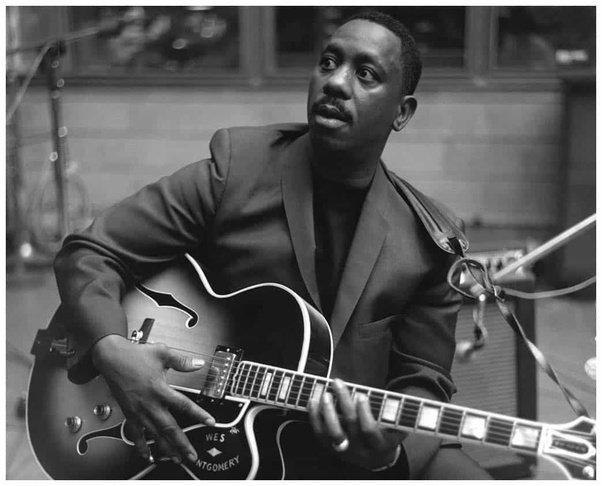 That’s Wes Montgomery with his Gibson L-5 CES. Plug that thing into a distortion pedal and turn it up, and it will howl, and not in a good way. (It’s deeper and bigger than a Casino and so will reverberate more easily.)

Pretty much every other type is suitable.

Why did Elvis Presley let his manager Col. Tom Parker take half of his earnings?