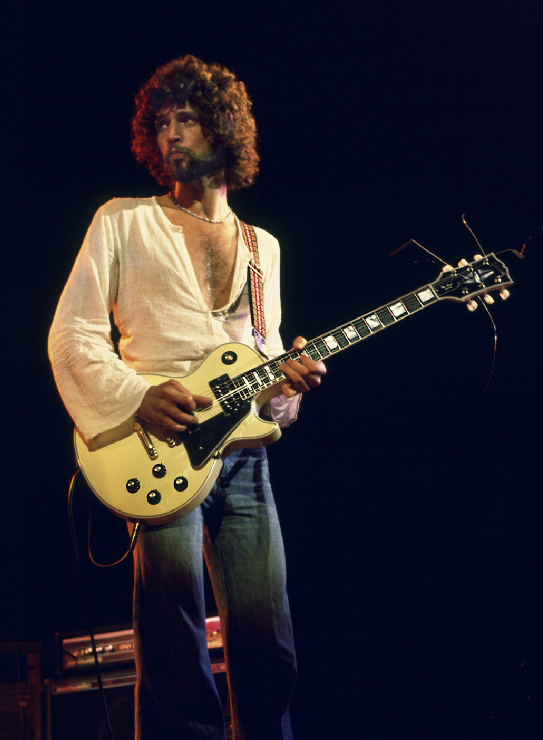 Lindsey Buckingham’s guitar solo in Dreams is the one.

His solo in Dreams features ingenious use of a volume pedal. He uses it to make the notes swell in volume after he plucks them instead of getting quieter. That gives them the dreamy quality that fits the song so perfectly.

Are there any classic rock bands you can’t stand even though you generally love classic rock?

Lindsey Buckingham’s note choice is immaculate. Every note counts and the overall effect of the solo is mesmerizing.

Dreams was the most popular song off of Fleetwood Mac’s Rumours album. The 1977 album was Fleetwood Mac’s most successful album ever and sold sold in excess of 40 million copies.