I think the same thing of Lindsey Buckingham that I’ve thought for many years: He is an intense, passionate musical genius. 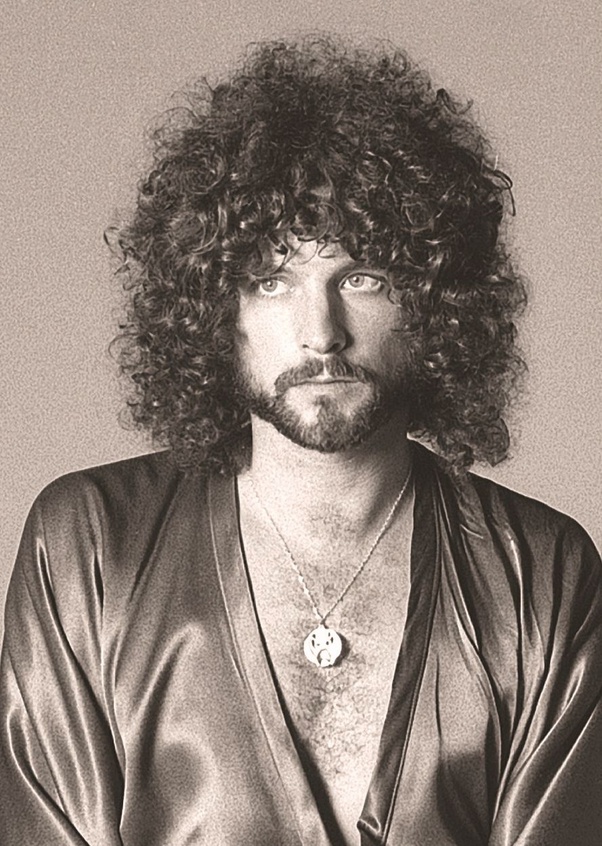 Lindsey Buckingham plays guitar a different way than almost every rock guitarist does. Lindsey uses his fingers to pluck the strings instead of using a pick. Every now and then he might use a pick for getting a certain percussive attack on rhythm guitar that he doesn’t get with his fingers, but for the most part he uses his fingers when playing electric as well as acoustic guitar.

Lindsey Buckingham isn’t just a talented singer and guitar player. He has been one of the three primary songwriters for Fleetwood Mac along with Stevie Nicks and Christine McvVie. Lindsey is also a highly talented arranger and producer!

When Stevie Nicks would write a song, she would bring it to Lindsey in a very basic arrangement. The vocal melody would be complete but the guitar parts would basically be a “skeleton” of the song, as they put it.

What is there that Lindsey Buckingham can’t do? He’s even better on acoustic guitar than on electric! Here’s a performance of him in acoustic playing a song he wrote. It is titled Big Love and it shows just how passionate he gets in his performances and just how good of an acoustic guitar player he is:

I really think Lindsey Buckingham is a musical genius

One other thing you have to realize is that he and Stevie Nicks were in a romantic relationship when they joined Fleetwood Mac. He told them that if they wanted him, they had to let his girlfriend in the band too. What a great thing to hear: You’d better let Stevie Nicks into your band!

Lindsey Buckingham went from being incredibly happy to join an established band like Fleetwood Mac to having the heart wrenching experience of losing Stevie Nicks as his girlfriend around the time of the recording of their 1977 album Rumours. 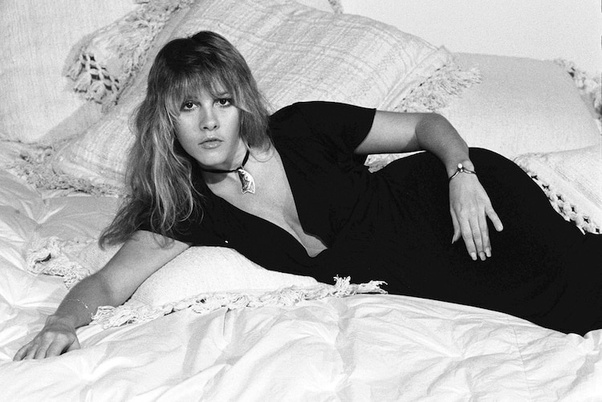 What happens when you lose her? Do you go insane? It would be understandable.

“Two kinds of people in this world – winners and losers. I lost my power in this world, because I did not use it. So I go insane like I always do and I call your name: she’s a lot like you” – from Go Insane by Lindsey Buckingham

Why would anyone who has ever watched a Stevie Ray Vaughan live video (like “Texas Flood”) not think he is the best guitar player who ever lived?