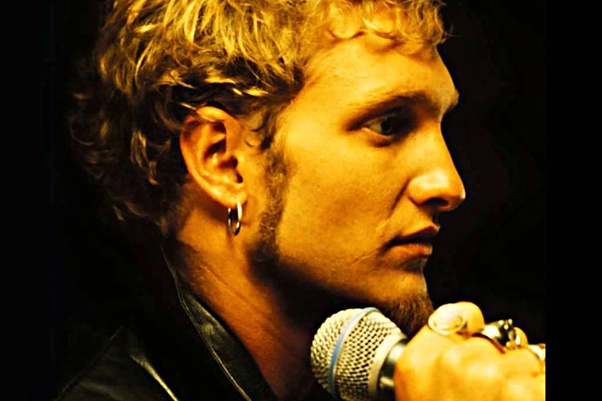 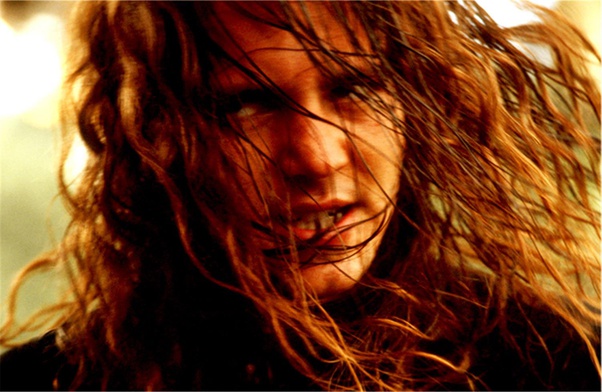 Let’s compare two MTV Unplugged performances – one with Layne Staley and the next with Eddie Vedder.

Here’s the History Made on Billboard’s Charts in the First Half of 2021: Olivia Rodrigo, BTS & More

Layne Staley had some very powerful performances. Here is one of them from May 28, 1996 :

Beautiful unplugged performance of Down In A Hole

As usual Layne is singing about feeling bad about himself. That got very repetitive. As good as his voice was, I would have liked a break from the negativity. The grunge scene had this incredibly misguided notion that the only way to make valid art was to make it about negativity.

My choice for the best grunge vocalist is Eddie Vedder. As good as Layne Staley was, I’ve never seen him display the incredible passionate intensity conveyed in this performance of Black from 1992 in New York City:

I’ve always loved this song. Black is still the song I wish had written. It doesn’t get any better than this.

The intensity Eddie Vedder puts into this MTV Unplugged performance from 1992 is just…beyond what you’d expect anyone to be able to reach. I wonder, who is he singing about? Was he still in love with her?

I love the singers that are even better live than on the album. When they add things that aren’t on the album and take the song somewhere else, when they add some lyrics like Eddie does here when he sings “we belong together” it makes it so much better than just hearing someone trying to copy what they did on the record.

As the song gets more intense look at how he starts rocking back and forth in that chair. His whole body is trembling. Then the look in his eyes at 5:01 into the song when he sings the word “together.”

Damn! Then he starts shaking his head and it looks like…he’s just gone! It seems like, in his mind, he’s right back there again, with that girl he’s singing about, doing whatever he can to convince her not to go…that they belong together.