Why would anyone who has ever watched a Stevie Ray Vaughan live video (like “Texas Flood”) not think he is the best guitar player who ever lived?

Because we don’t much like his music; because there are lots of things he couldn’t do; and because we haven’t heard every guitar player who ever lived.

I may as well admit that I have never heard the magic sparkle unicorn dust in SRV’s playing that attracts such dedicated fans. I’ve been listening to him on and off for over 30 years, and I don’t get it.

It’s not that he’s bad, or inept, or anything like that.

And it’s not that I don’t like blues guitar. I revere loads of blues guitarists, and count some of them among my favourite players. 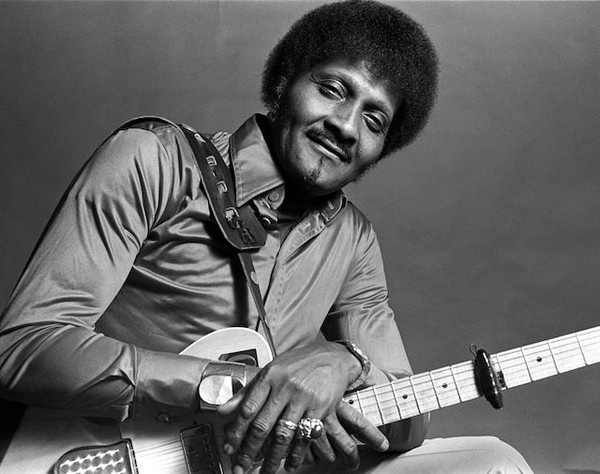 Ice Pickin’ is one of the albums everyone should hear, and I love his whole language as a player. 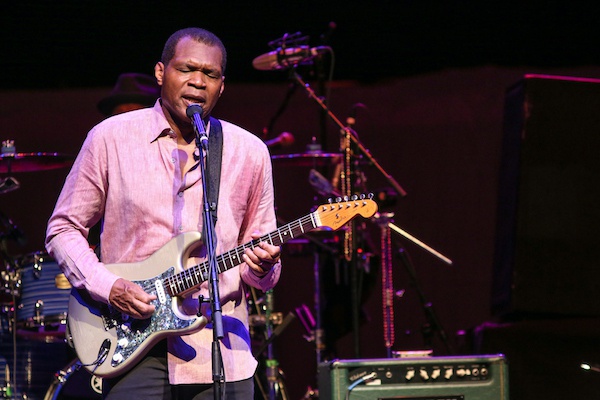 Yeah, some of his music feels a bit ‘dadblues’, with his carefully crafted, smoothly produced songs of weak men making questionable life decisions, but he’s a great player. 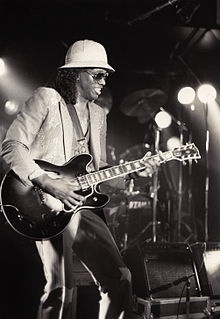 Great player, and an evil singer, with one of the most gloriously, inexplicably profane voices I’ve ever heard. 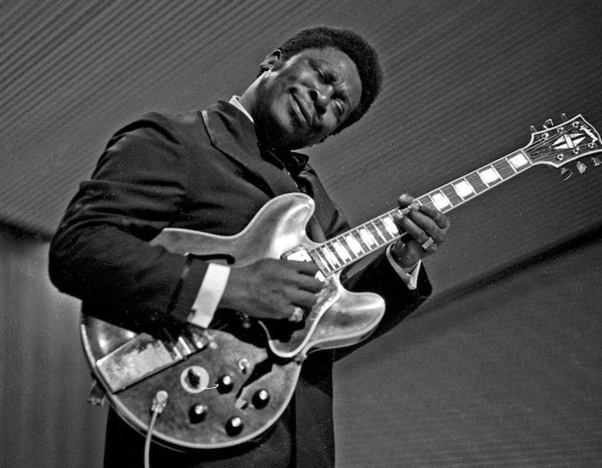 When I first heard Live at the Regal, I said to myself, That’s what being a blues singer/guitarist is all about, so if you’ve ever tempted, for even a second, to take the stage at some blues open mic night, just remember that you will be making an idiot of yourself.

One of my gold standards for superb blues guitar, the great Hubert Sumlin: 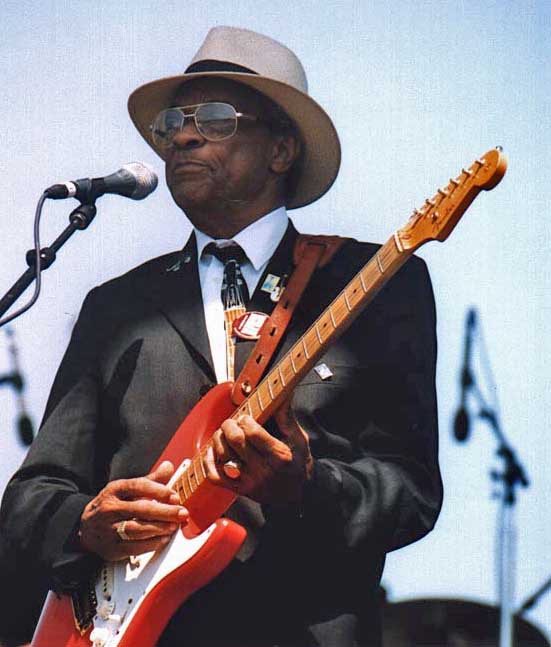 His playing is still woven into my DNA, even when I’m not attempting to play the blues.

Hell, even the first musician I ever tried to emulate, and the only man in this list who physically resembles me in any way, Eric Clapton: 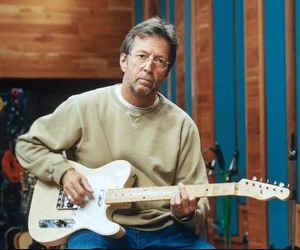 Boring as I think much of his music is, I would never have picked up a guitar without him.

But these are not all the guitar players I like. Or that everyone likes.

I don’t want to make this answer into a list of photos, and nor do I want to make it into some specious argument that SRV was a bad musician, which he clearly was not.

But there are a lot of things that he couldn’t do.

If you happen to love that particular style of high-octane, few-beers-on-a-Saturday-night blues playing, then yes, he does that very well, better than many people. It’s fun. 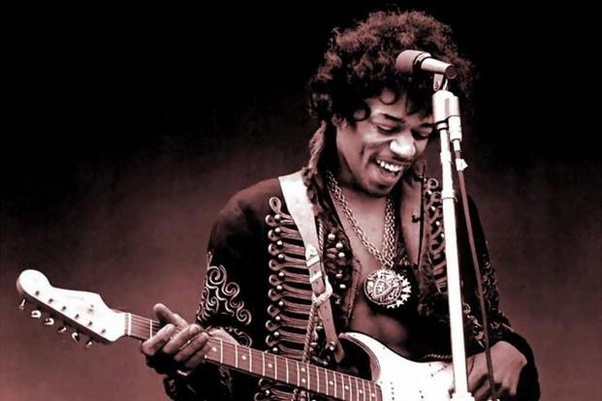 But, seriously, Jimi Hendrix is a world unto himself—a player whose sense of freedom and adventure, not to mention his sheer creativity, I think leaves SRV somewhat in the Texas dust.

Hendrix’s majestic, melancholy, wry, devastating performance of Elmore James’ ‘Bleeding Heart’ at the Royal Albert Hall in February 1969 is, in my opinion, a whole other level of the game, compared to SRV’s stuff.

And even Hendrix was prevented by his early death from developing into the kind of player he could have become. Players like Pat Metheny and Bill Frisell can make moves on the guitar that SRV wouldn’t have been able to do. John McLaughlin is a player I’ve been listening to a lot lately: another player whose technique is far more fearsome than SRV’s, and whose intention and conception as a musician is no less complete and powerful, and whose music I find far more effective and moving. Even when he’s pumping out those machine-gun strings of notes: it’s his way of trying to talk to god.

(I’m not going to get into the Vais and Holdsworths and some of those guys, because they’re not to my taste, but anyway other people have already covered them.)

And don’t even get me started on classical guitar.

So, while SRV was a fine player in his way, there really were an awful lot of things he couldn’t do, and had the sense not to try to do; and I think he would probably have had the grace to be embarrassed by this question.

His playing has never reached out and grabbed me. But that doesn’t make me a bad listener. I don’t like his music. It doesn’t make him bad at making it.

But ‘best guitar player who has ever lived’?