1970 marked the passing of the great Janice Joplin. A blues and rock singer of stunning intensity she came to the Bay area from Texas eventually joining Big Brother and the Holding Company and recording three well received albums. In 1967 she struck out on her own recording numerous albums .

Joplin had issues of substance abuse all of her short life including alcohol, amphetamines and, eventually, heroin. She died of a heroin overdose October 4, 1970. 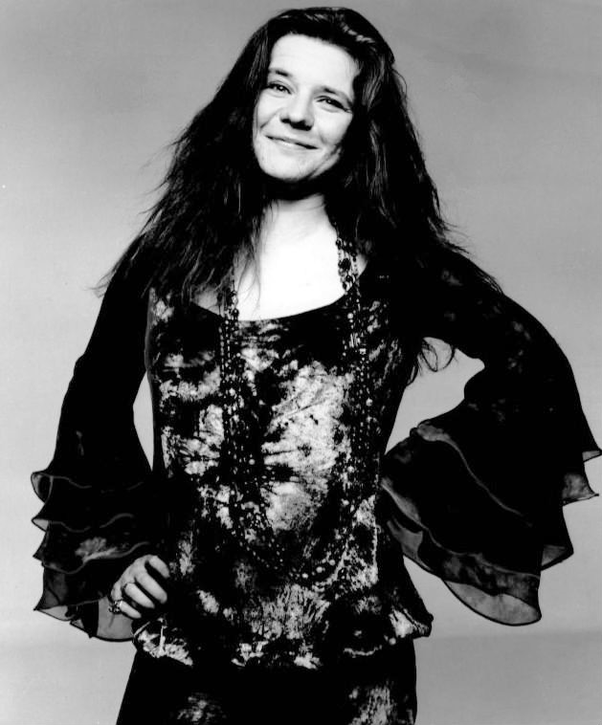 Is it true that John Lennon and Freddie Mercury were supposed to be recording a song just before John died?
Tagged as Authors