What successful bands have their weakest link being their drummer?

Nirvana is a good example. 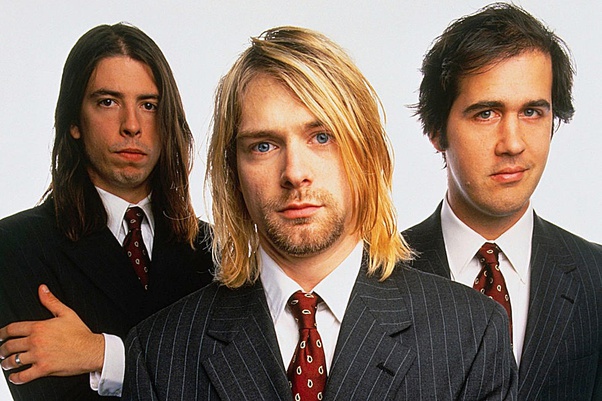 Nirvana was extremely popular in the early 90s and brought in a new wave of music and introduced the grunge scene, but the band was short-lived due to Kurt Cobain’s suicide in 1994. (Just don’t for the conspiracy theory)

However, their lineup was not exactly stable. Krist Novoselic and Kurt Cobain were always constant, but the drummers constantly changed, and were frequently fired.

Of course, Dave Grohl is generally remembered as the drummer of Nirvana, but they had 7 drummers including Grohl during the short span of Nirvana.

The other notable Nirvana drummer was Chad Channing, but Cobain didn’t really like him and they got into some conflict so he was sacked. However, for those who don’t know.

The drumming on In Bloom was originally by Chad Channing, you can listen to his version here. (which sounds pretty much the same as Grohl’s, and it was one of my favorite drumming, and it turns out to be Channing’s)

What’s a tune with one of the greatest bass lines of all time?