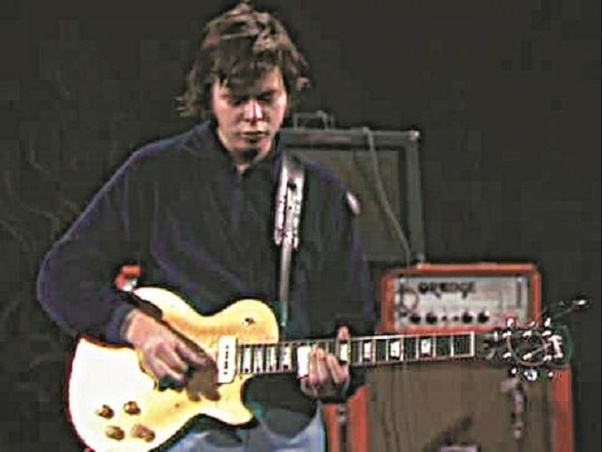 Al Wilson was a singer/guitarist/harmonica player best known for his work with American blues band Canned Heat. His distinctive high tenor, borrowed from his idol, Skip James, can be heard on songs like Going Up Country and On The Road Again.

He wasn’t blind, just profoundly near sighted. Blind Owl was the name given to him by his friend, American guitar legend, John Fahey. Al was a passionate student of the blues and at a young age, helped an elderly Son House to remember some of his old material for a recording session on which Al contributed some guitar and harmonica. 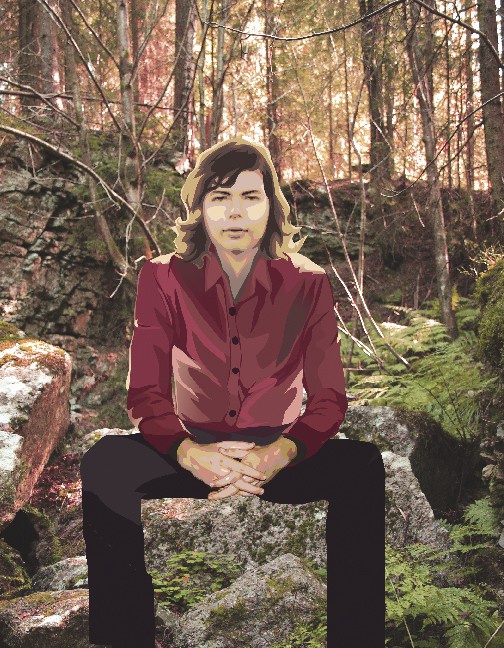 He was a devoted conservationist and spent much time camping in the redwood forests of California. He often would spend the night, outdoors in a sleeping bag under the stars of Topanga Canyon, in the back yard of bandmate Bob Hite which is where he was found, dead of an “accidental” barbiturate overdose on Sept. 2, 1970, at the age of 27. RIP Al “Blind Owl” Wilson.

Are there any classic rock bands you can’t stand even though you generally love classic rock?