You’re asking it the wrong way, there would not have ever been a Rolling Stones without Brian Jones. He was the initiator, the founder by himself without the input of Mick Jagger, Keith Richards, or anyone else. He put out advertisements around the clubs and whatnot in London.

So that’s kind of it no Brian Jones no Stones. They did him dirty right from the beginning edging him out of his own band little by little and then when his best friend, Tara Browne, died in a car wreck did they give him sympathy for his loss? No they continued to push him out.

The fact that he spiraled deeper into drugs is an oft brought up excuse for the why Jagger and Richards “fired” the man who birthed the Rolling Stones but very little time is given to wondering the why of the drug use. Perhaps the lack of empathy and sympathy in the part of Jagger/Richards? I have always thought so.

Charlie Watts has even remarked it was wrong how they did Brian Jones. I know I haven’t bothered with the Stones since they sacked their founder. Kind of like if the Beatles sacked John Lennon, inn’t? Well at least not voluntarily. 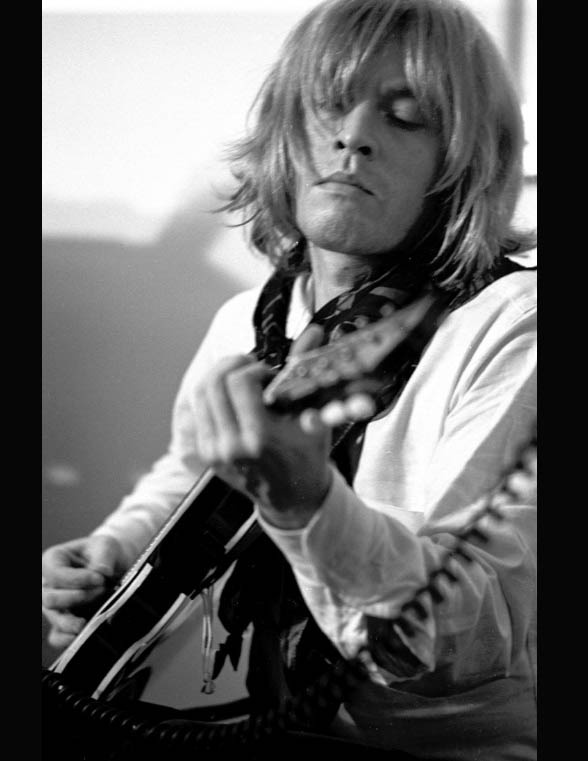 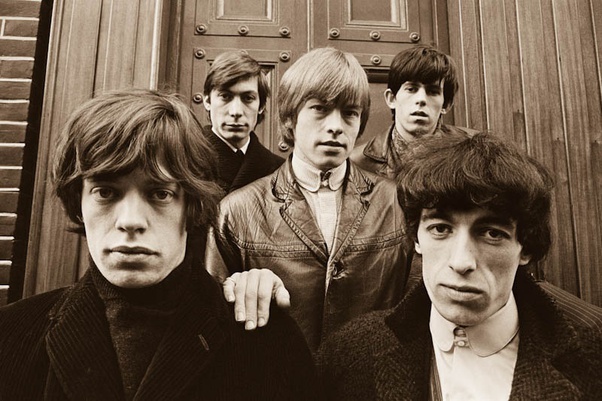