It was fairly amicable. Both respected and admired each other’s work. Paul in particular admired Freddie’s voice:

“Freddie always had a good voice. That’s always been the anchor of that group I think and Brian’s a good guitar player as well you know they’ve had musical skill.

I think you can tell when a band’s got musical skill. But I think there’s a say, the first thing you heard with Queen was Freddie’s voice. And it’s the same as it was then. It’s a very strong voice. A very distinctive voice. And you recognize that this guy knows what he’s doing.”

Both liked Buddy Holly and Freddie would sometimes attend Paul’s Holly-related events. They didn’t really become friends until after Live Aid. They were supposed to record “Once Upon A Long Ago” together for the classic, The Princess Bride, but Freddie was constantly busy with Queen and his own solo career. Paul felt really bad for his friend being stalked by the media mainly for his rapidly declining health. In fact according to Linda, he was devastated upon watching the news of his death on TV. Bottom line, they were good friends. 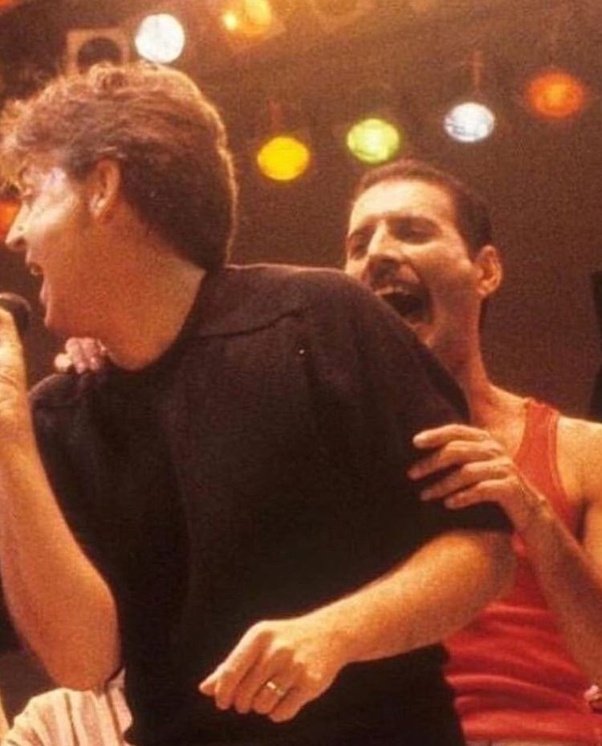 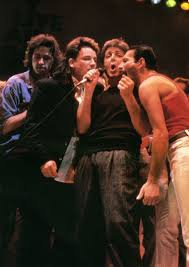 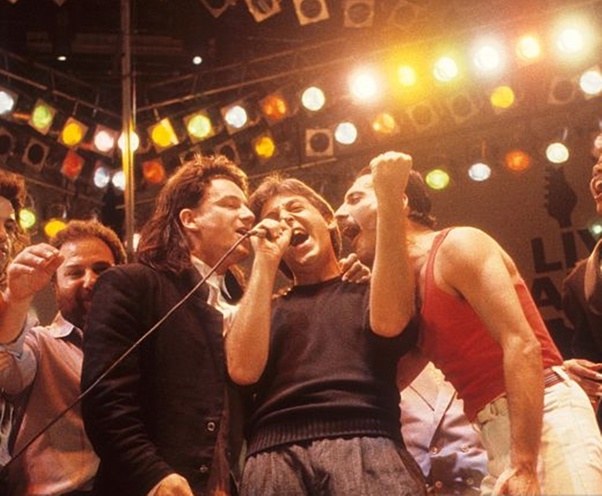