He fronted the band that wrote Stairway To Heaven. 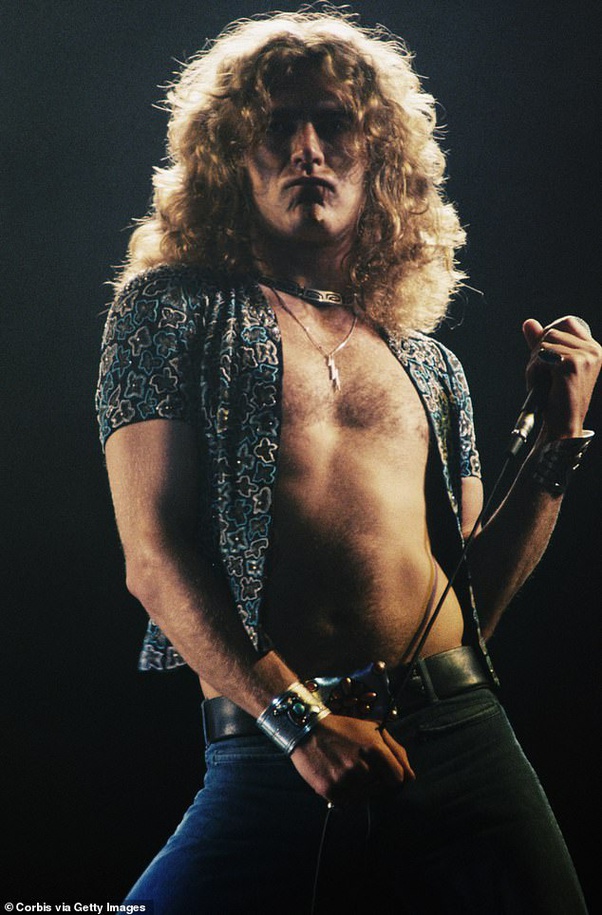 Robert Plant was in a class by himself and he knew it.

There was a book written about Led Zeppelin titled Hammer Of The Gods and it was aptly named. Robert Plant fronted that band described as the Hammer Of The Gods. What other band has a song like Stairway To Heaven? What other band could have written both The Immigrant Song and Goin’ To California? What other band had such a perfect understanding of light and shade? Another band trying to do both would have have made Goin’ To California a power ballad. Zeppelin didn’t need power ballads. If they wanted a ballad they wrote a ballad. If they wanted power, they brought you power.

No other band would give you a range of songs like Dazed and Confused, Black Dog, No Quarter, Since I’ve Been Lovin’ You, Goin’ To California and Kashmir.

Led Zeppelin ended when John Bonham drank himself to death. He started drinking heavily on the morning of September 24, downing 16 to 24 ounces of vodka for “breakfast” with one bite of a ham roll. He continued to drink heavily throughout the day. The band had to put a stop to rehearsals that night because Bonham had drank so much. He was placed in bed on his side but that would not save him. He was found by John Paul Jones early the next afternoon, having choked to death on vomit.

It’s a sad epitaph for a band that thought it could do anything it wanted to do, and throughout the 1970s, did just that – whatever they wanted to do. There will never be another band of that stature and Robert Plant was the front-man.

Robert Plant was the only man who could have done the job of being the front-man for “The Hammer Of The Gods.”

What’s that one song from your past you don’t hear much anymore, but you will stop and sing every word of all these years later?