Is Kenny Jones an underrated drummer?

No! Kenney Jones is a straight ahead, able bodied Rock n Roll drummer.

I’ve seen him in the Faces a couple of times and with The Who. He did not disappoint. He was a good friend of The Who’s Keith Moon, and also of Pete Townsend as well. His no nonsense approach to the skins was a distinct change for the band over the outstanding, free wheeling play of Keith Moon on Who’s Next & Quadrophenia. 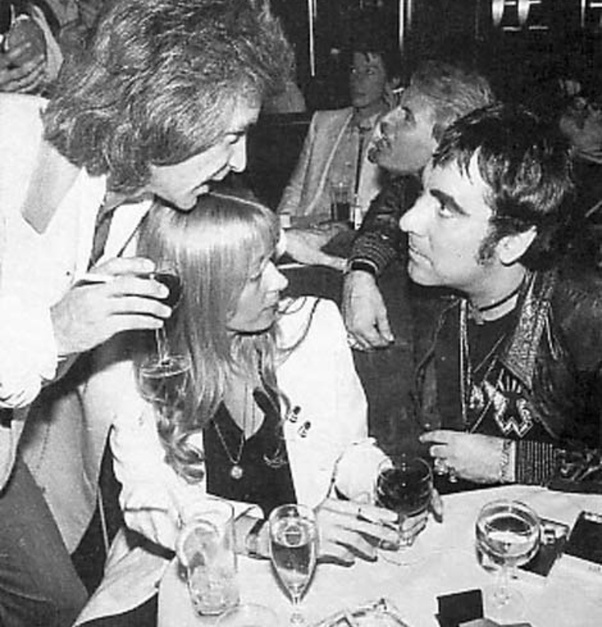 Jones was asked to join by Pete Townshend and appeared to fit right in, but his time with the band wasn’t all that smooth. In fact, it really coincided with a rough patch in the band’s history. After Moon’s passing in September of 1978, the awful gig in Cincinnati occurred where several fans were trampled to death in December of the following year. To make matters worst, Townsend himself had turned to heroin and was going thru the rigors of a full blown heroin addiction. Jones had his detractors both publicly and privately. Roger Daltrey had felt that Jones would never be the right guy to replace Moon. Said Daltrey: “I just felt that Keith was such an extraordinary drummer, to try and replace him was just ridiculous,”

Daltrey recalled in 1994. “We just filled the gap and pushed it back into the same slot with a drummer who was quite obviously the completely wrong drummer. I’m not saying he’s a bad drummer. I’m not saying he’s a bad guy. I didn’t dislike the guy, but I just felt he wasn’t the right drummer for the Who. It’s like having a wheel off a Cadillac stuck onto a Rolls Royce. It’s a great wheel but it’s the wrong one.” In the late Eighties, I saw The Who on their reunion tour with the phenomenal Simon Phillips on drums. Wow! That guy was a monster. If he could replace Jeff Porcaro in Toto, he certainly could’ve replaced Moonie, at any time! Kenney Jones underrated? No sir, not at all.

What successful bands have their weakest link being their drummer?

What songs by Joe Walsh when he was with the James Gang are your favorites, and why?