Which rock musician are you most surprised survived the height of their wealth, fame, and debauchery? Thomas Griffin 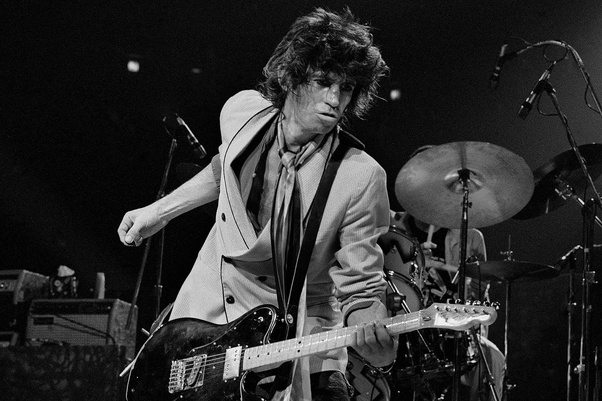 Keith Richards is the original and long-time guitarist of the Rolling Stones, serving a dynamic purpose in the band over the years as he played both rhythm and lead guitar, as well as providing backing and occasional lead vocals. He is also, somehow, still alive. Keith was a huge heroin abuser in his younger years, and smaller amounts have killed lesser men. How this dude is still standing upright, let alone touring, is nothing short of a miracle.

Fun Fact: Pete Townshend of The Who allegedly credits Keith with the signature “windmill” move in guitar playing, but Keith doesn’t remember ever doing it. 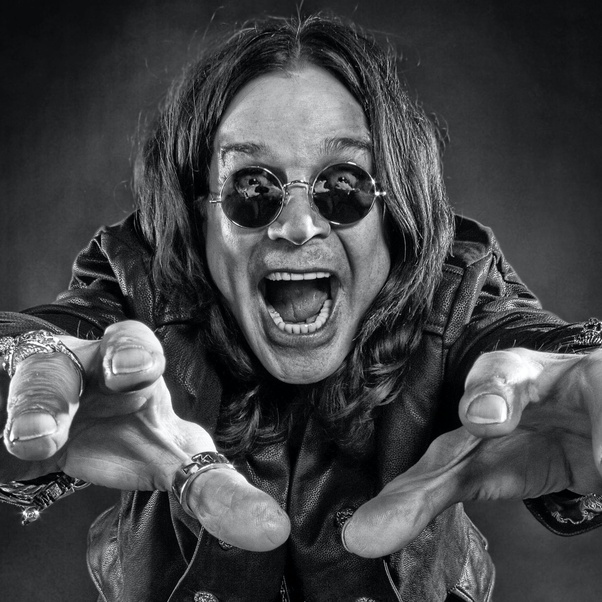 What I said about Keith Richards goes double for Ozzy Osbourne. This guy really should be dead, by the laws of medicine and biology. Osbourne was fired from Black Sabbath in 1979 due to his heavy alcohol abuse, after which he checked himself into a hotel and did nothing but drink and use cocaine for three months, by his claim. That binge alone should probably have killed him, or most anyone. And yet, here he is, still chugging along in 2020 at age 71, although I hear he has recently been diagnosed with Parkinson`s disease. 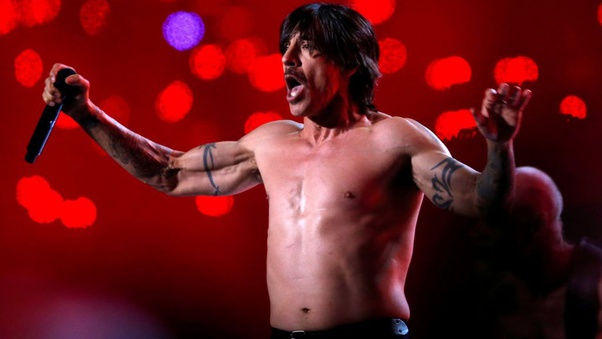 Anthony Kiedis is a little different, I suppose, in the sense that the height of his debauchery and the height of his fame didn`t exactly occur together. As a young man growing up in L.A, Kiedis developed a partying, drug-abusing lifestyle starting around age 12, introduced to hard drugs by his father. By the early 1980s- around the time his band The Red Hot Chili Peppers formed- he was cruising the streets, picking up used needles and putting them in his arm. How he didn`t get hepatitis or HIV, I`ll never know. It wasn`t just drugs, though, with Anthony: he suffered a severe spinal injury when he attempted to jump into a swimming pool from a roof- he miscalculated the jump and landed on the concrete beyond the pool. All that, compared with the large amounts of unprotected sex he had with strangers, I can`t believe the guy is alive and looks as good as he does.

How did Freddie Mercury join the Queen?